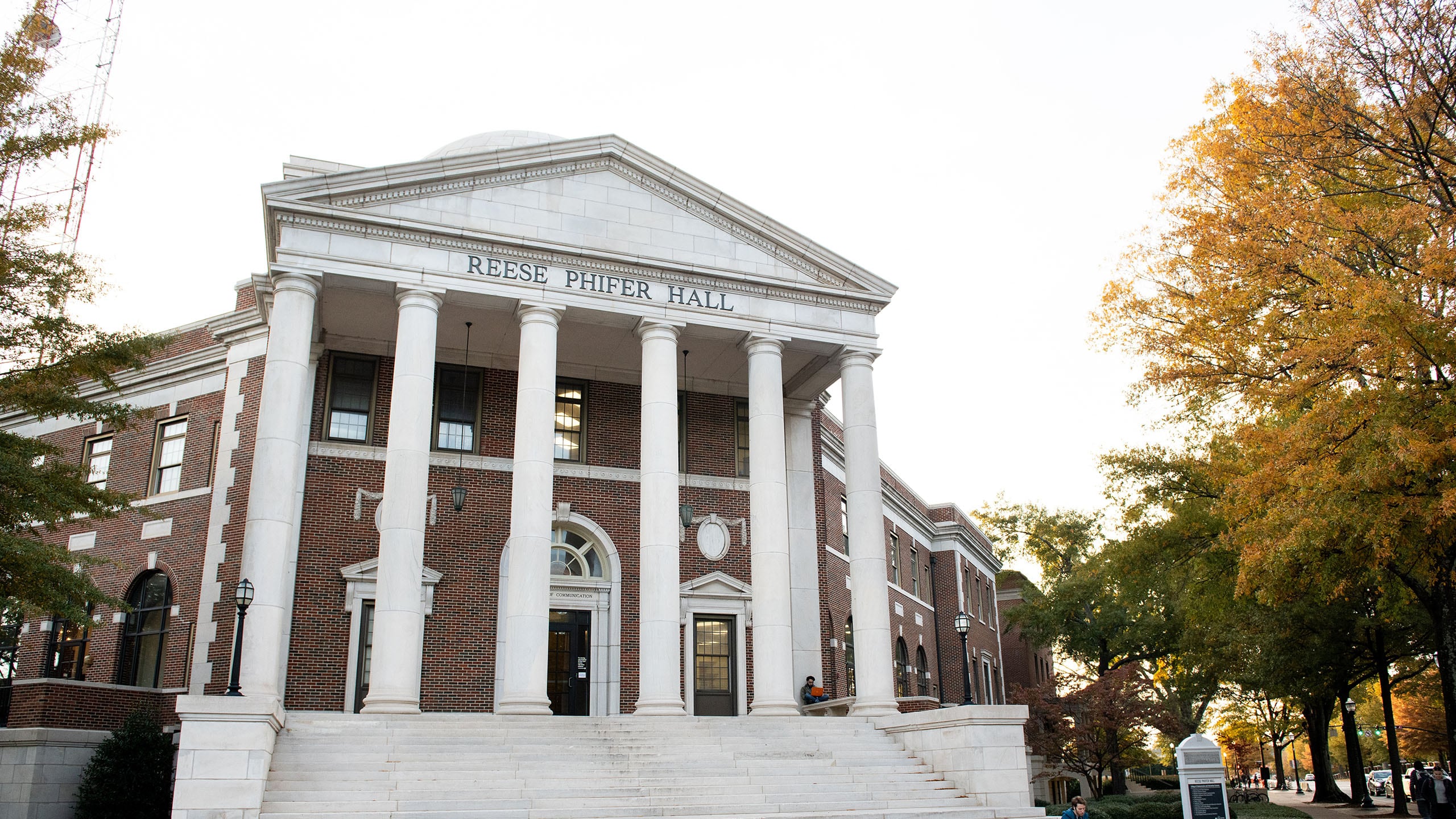 Cultivating enriching educational experiences is at the forefront of the College of Communication and Information Sciences’ (C&IS) mission. The continued support and generosity of C&IS alumni and donors provides numerous opportunities ranging from student programming to grants for faculty projects and research. While all these initiatives have helped further the mission of C&IS, one in particular has proven to have an enduring impact: endowed faculty positions.

Over the years, gifts to the college have resulted in the creation of six endowed faculty positions. These permanently funded positions have not only allowed C&IS to recruit renown scholars but has also provided the faculty in endowed positions the opportunity to further their professional goals and serve as industry leaders in their respective fields.

Dr. Andrew Billings, professor and executive director of the Alabama Program in Sports Communication, has experienced firsthand the wealth of opportunities that accompany these positions. In 2011, Billings was named the Ronald Reagan Chair of Broadcasting for the college’s Department of Journalism and Creative Media.

“Dr. Billings is a prolific researcher in the area of sports communication. His research, publications, and mentoring of our graduate students have brought great distinction to C&IS. His work creates collaborative opportunities with top researchers throughout the world and makes a significant impact in the discipline.”

Billings describes the position as one that has offered him great freedom and versatility during the last decade.

“It’s been exciting to tackle more projects simultaneously, work with more people both here and across the globe and keep a foot in the classroom where you are still engaging students every semester,” he said.

Throughout his time as chair, Billings has had the opportunity to further his own professional goals. Within a year of starting the position, he established The University of Alabama Program in Sports Communication, an initiative focused on advancing knowledge of communication and sport issues. His expertise and dedication to this program has led to it becoming one of the leading educational programs.

His involvement in national programming has also been coupled with working on numerous research projects and publications. Billings has authored, co-authored or edited 21 books, written more than 220 journal articles or book chapters and is one of the most published media sports scholars in the world.

Although his personal successes have brought him great recognition over the years, Billings attributes his greatest moments to the work he has done with students. “My proudest accomplishment is serving as the director for 19 dissertations in my time at Alabama,” he said. His interactions with students have allowed him to serve as a mentor and friend for many students within the College and form long-lasting relationships that will extend far beyond his time in the role.

While it is evident that endowed positions bring great value to the faculty members who hold them, it is equally as important to acknowledge the overall benefits they bring to the college.

“Endowed faculty positions are instrumental to the success and visibility of our college’s academic programs and our research. These endowments allow us to recruit outstanding faculty and fund critical research that brings both new discovery and acclaim to the University and to the college,” Nelson said. Establishing an endowed position is a gift that impacts generations of young scholars and their students in perpetuity. 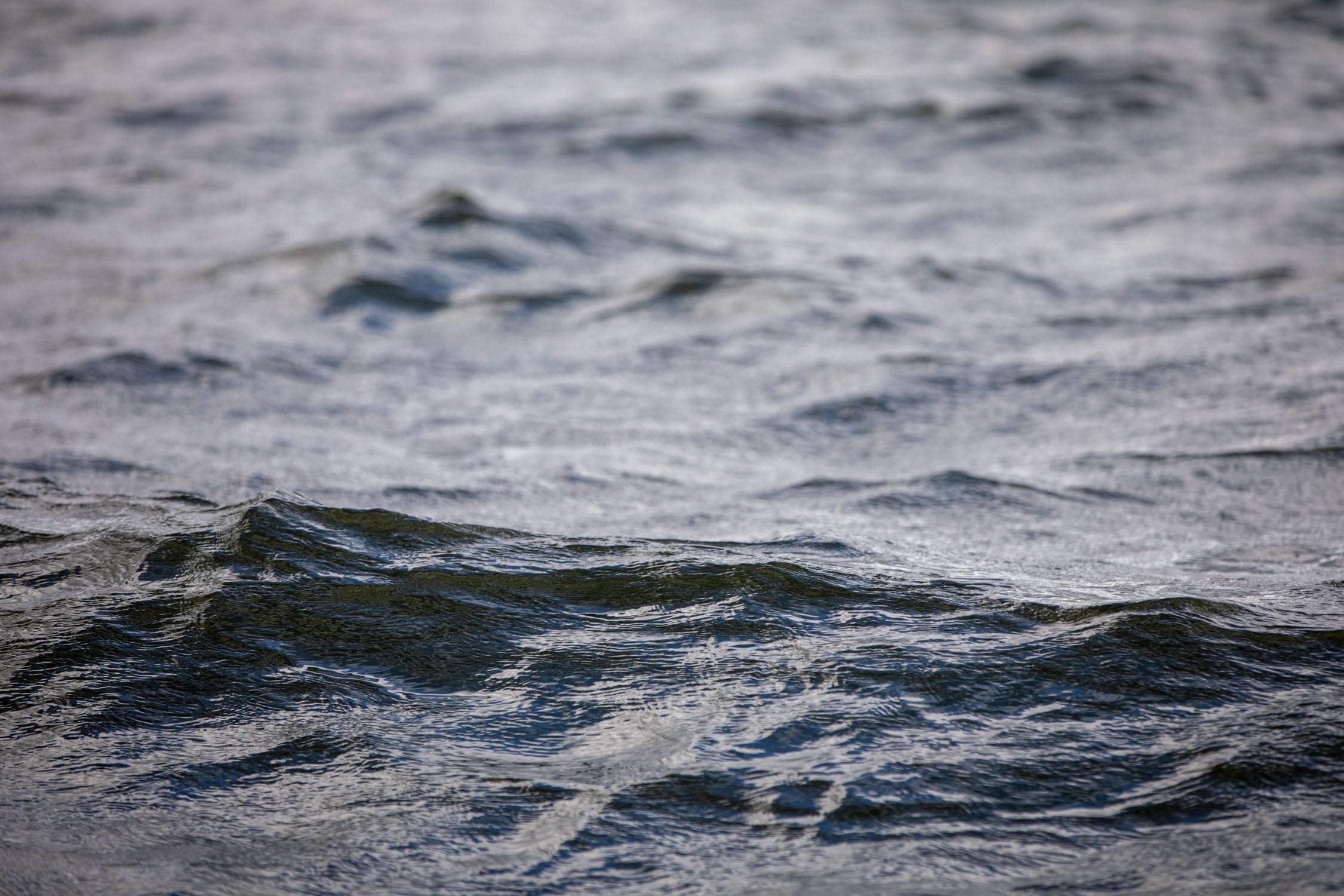