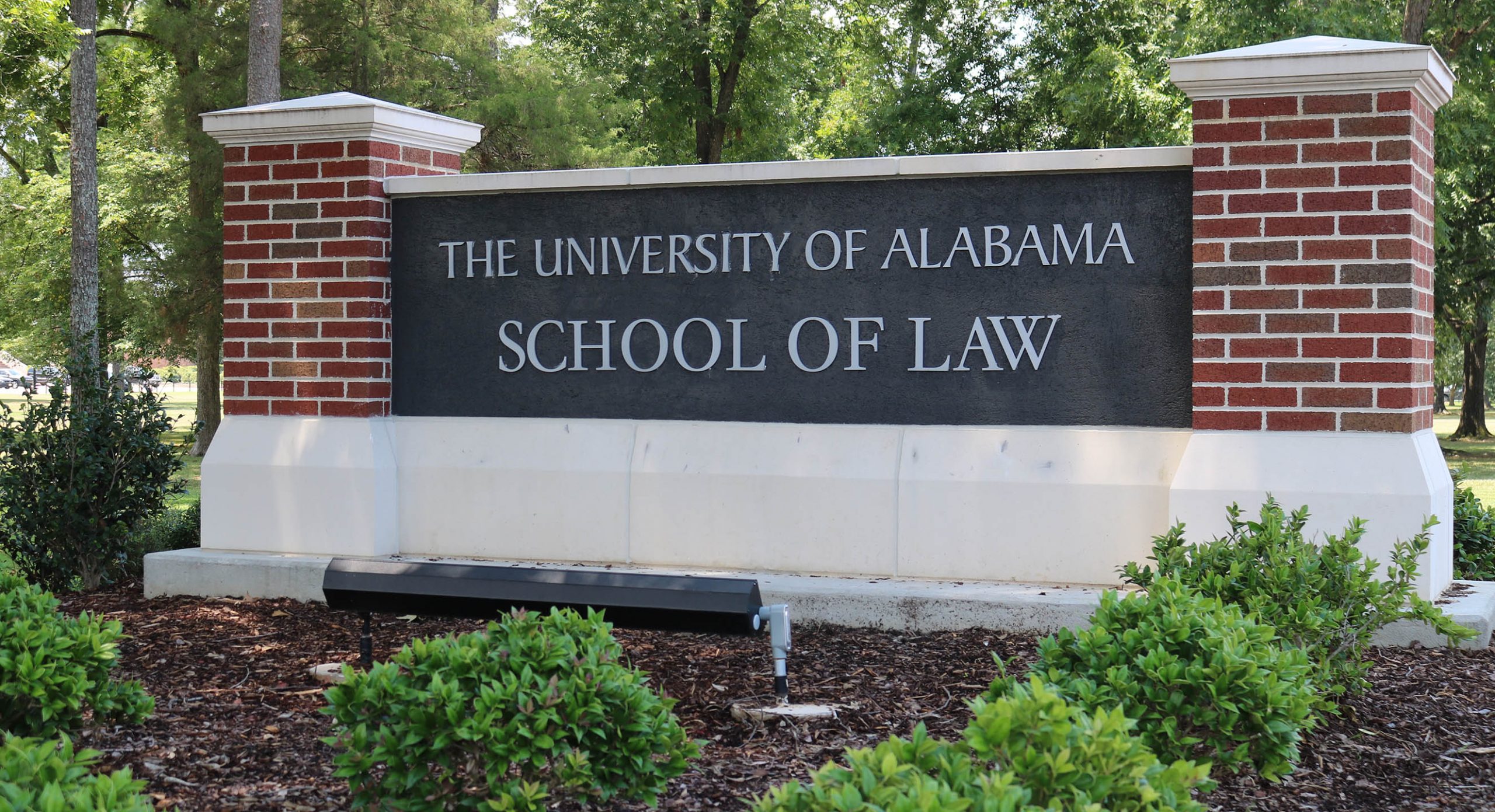 Building on the Work of Generations

Every year, The University of Alabama School of Law rewards one deserving student with the Frank M. Johnson, Jr. Memorial Endowed Scholarship. Tyler Smoot, an Alabama Law 3L student, has been awarded this scholarship for the past two years and credits the full financial support of this endowment as the reason for being able to earn his law degree.

“I never would have been able to go to law school in the first place without my tuition being covered. I have a wife and two kids and because of this scholarship my kids are able to have food on the table and go to daycare while I earn my degree,” Tyler explained.

Tyler has a diverse educational background with degrees from both Baylor and Duke, where he studied religion and divinity. He said he was motivated to apply to law school after working for several years with the Northcott Neighborhood House in Milwaukee where he assisted adult students studying to earn their GED. He noticed many of the students had criminal backgrounds and had gone directly from high school into the prison system. This inspired Tyler to serve the public in a different way—through the study and practice of law.

Tyler said he is grateful for his scholarship not only because of the financial assistance, but because it also helped him form a connection to a legendary figure in the state he now calls home.

Judge Frank M. Johnson, Jr. was a United States District Judge of Alabama and Alabama Law alum who became famous for his landmark civil rights rulings that attempted to end segregation and the unfair treatment of black southern citizens. While Tyler applied for all available merit-based scholarships, he was incredibly moved to receive one in dedication to a civil rights giant.

“He was making the right decisions when that wasn’t the easiest thing to do, and I want to follow the same path, so receiving this scholarship really made me feel connected to the state where I plan to live for the long haul,” Tyler described.

Following graduation in May of 2021, Tyler began a federal clerkship in Birmingham with Judge Karen Bowdre who shares an interest in criminal justice reform. Upon completion of his clerkship, Tyler hopes to lead a career in civil rights law, possibly with the Southern Poverty Law Center with whom he currently clerks. He also expressed gratitude for scholarship board members who have met with him personally and offered networking assistance post-graduation.

When speaking about his future, Tyler credited his aspirations for a meaningful career to the Frank M. Johnson, Jr. scholarship.

“Because of this scholarship, I can actually find a job in something I’m passionate about instead of settling for the first one I’m offered because I’m worried about debt. I can focus on creating positive change and I’m just really glad that someone, somewhere believed in me,” Tyler stated.

Your gifts help Alabama Law students, like Tyler, fund their legal education so they can pursue their dreams and make a societal difference through a career in law.